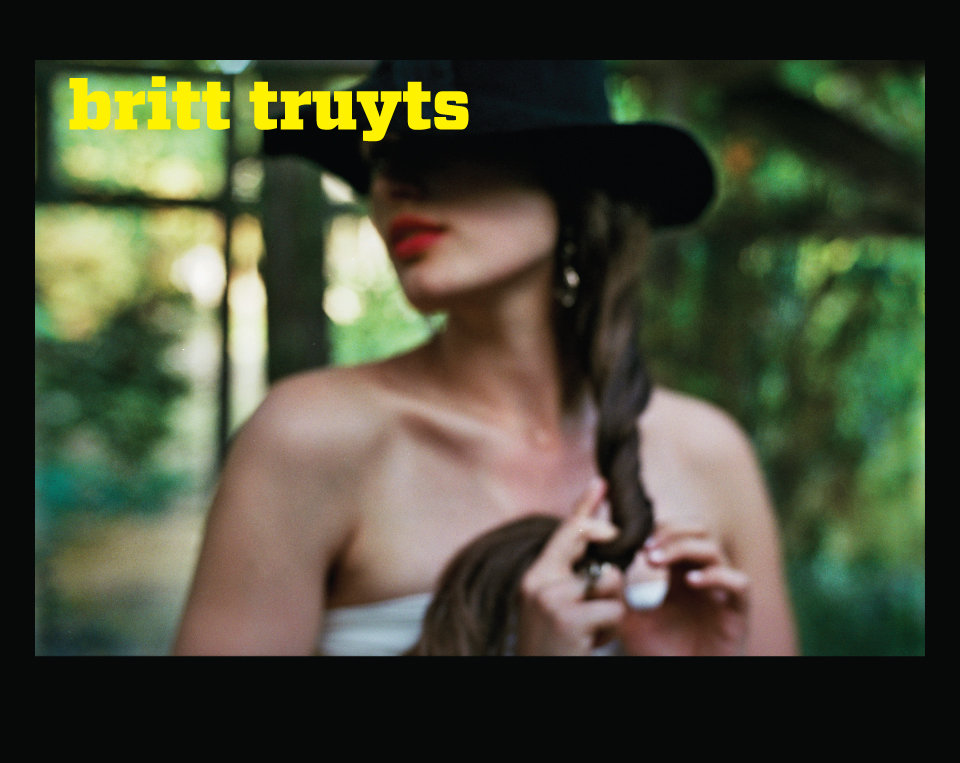 In recent years, Britt has shone in a wide variety of operatic roles in the U.S. and Europe including Donna Elvira (Don Giovanni), Die Marschallin (Der Rosenkavalier), Ann Putnam (The Crucible), Female Chorus (The Rape of Lucretia), Antonia (Les Contes d’Hoffmann) and Fünfte Mägd (Elektra). She performed Contessa Almaviva (Le Nozze di Figaro) both in the theatre of Lemberg in the Ukraine and in Chautauqua, NY.

In 2013/14 Britt sang Donna Elvira in Mozart’s Don Giovanni in Belgium with a new travelling opera company, The Ministry of Operatic Affairs. During her year with Opera Studio Nederland, Britt also toured as a singer with the highly regarded theatre company Toneelgroep Amsterdam in Ifigeneia in Aulis, directed by Robert Woodruff, with music by Gene Carl.

On the concert stage, Britt has enjoyed success as soprano soloist in oratorios including the Verdi Requiem, Rossini's Petite Messe Solenelle, Vivaldi’s Gloria and the Brahms Requiem. At the Shostakovich Festival in Maastricht, she performed the Seven Songs of Alexander Blok and the Jiddische Lieder. Further orchestral works she has sung on stage include Les Chants d’Auvergne by Canteloube, Les nuits d’été by Berlioz, the Wesendonck Lieder by Wagner and the Vier Letzte Lieder by Richard Strauss. In addition, Britt had the pleasure of collaborating with such contemporary composers as Ricky Ian Gordon, Ben Moore and Adriaan Jacobs on performances of their songs.

Britt Truyts was born and raised in Belgium. She graduated from the Conservatory of Maastricht and the Opera Studio Amsterdam.

Since 2009, she has been working with renowned voice teachers Marlena Malas (NY) and Janis Kelly (UK). 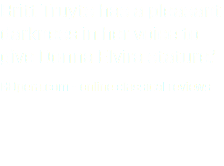